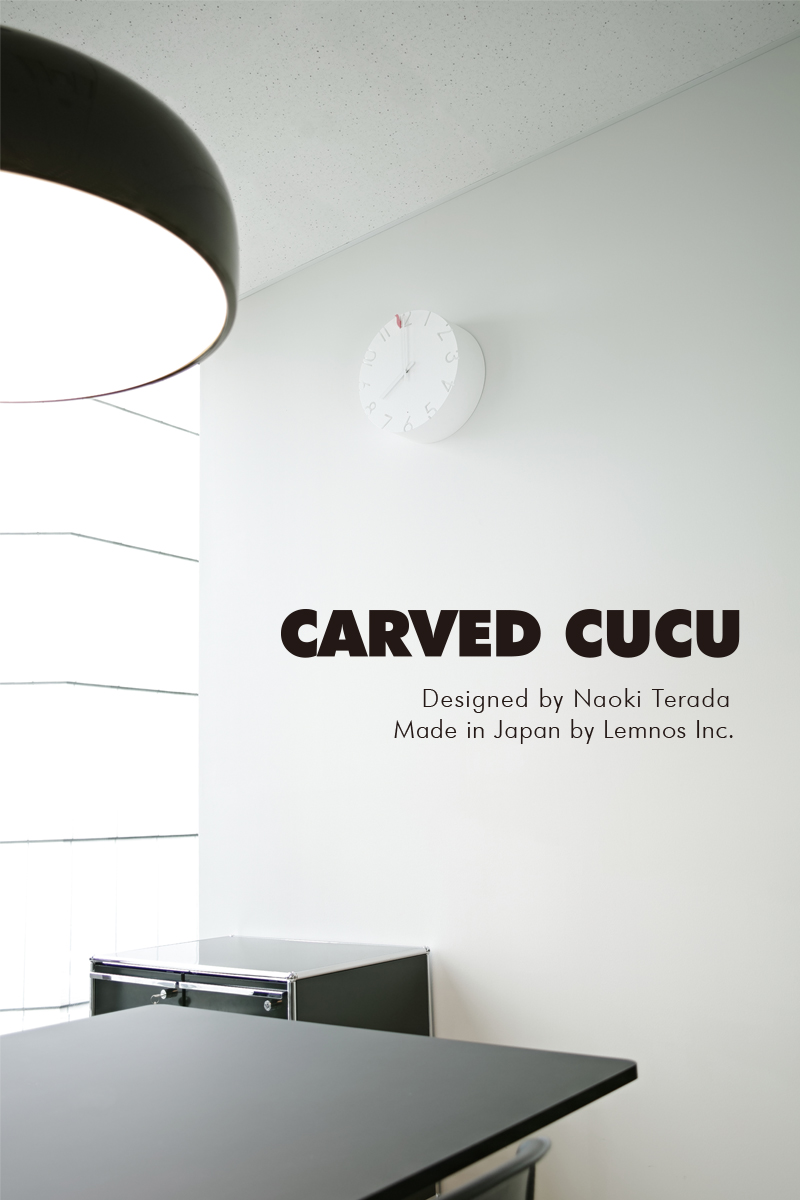 The cuckoo clock version of the CARVED series features the numerals carved into the clock face, which give various impressions depending on the surrounding lighting atmosphere.
A cuckoo pops out of a carved numeral and tells the time. The design featuring both a bird’s nest and a numeral to indicate the time makes us unaware that it is a cuckoo clock, except when it strikes the hours. 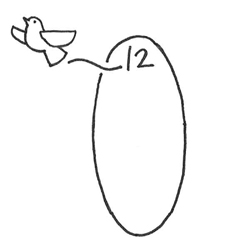