CARVED was highly evaluated as a result of us exploring a new style of pendulum and cuckoo clocks, which have been standardized in developing a new automation clock added to the CARVED series.
Moreover, the 15.0% ice cream straw was also highly rated as a result of our efforts to propose a replacement for disposable plastic straws.

In winning this award, we aim to increase the sales of these products, while actively promoting the best use of designs in “Monozukuri,” which literally means the “manufacturing of products” in Japanese, as well as enhancing our brand image.

We would like to draw your attention to the well-designed products by Lemnos. 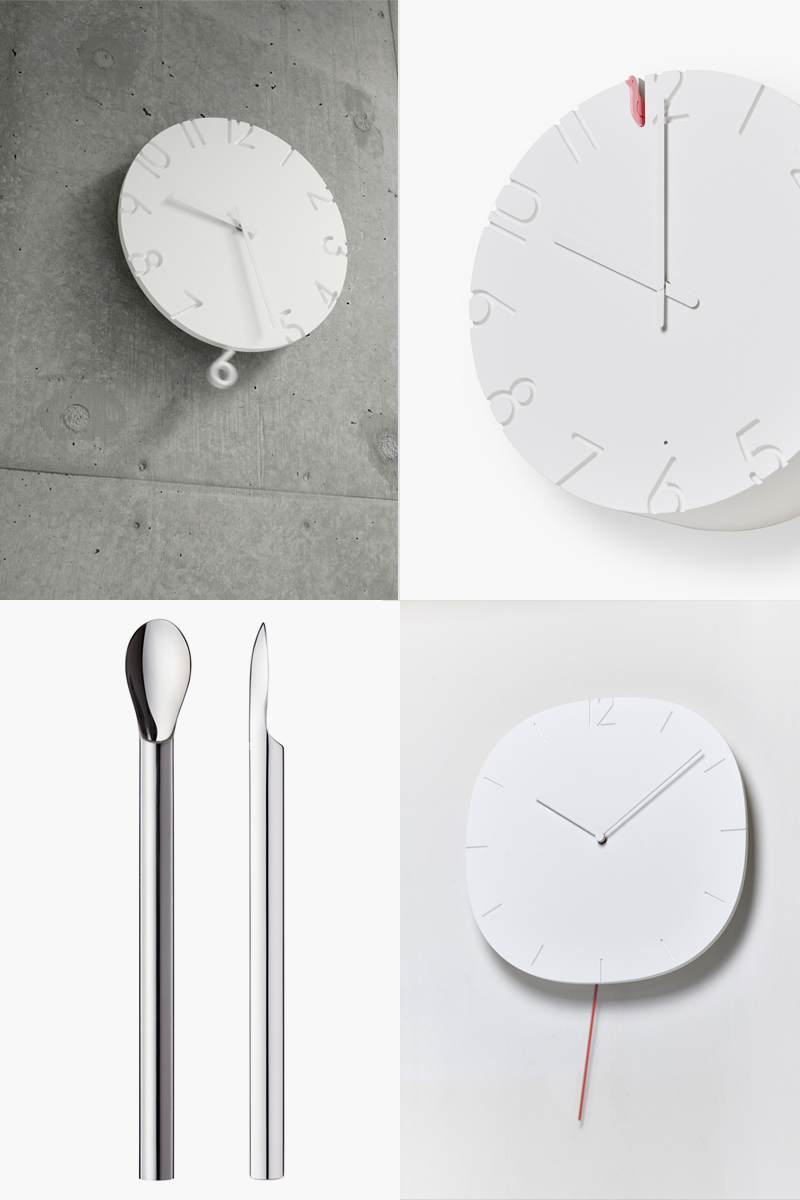 CARVED SWING
The number 6, just like dropping down from a clock face and affixed to a pendulum, swings slowly and ticks the time away.

CARVED CUCU
The cuckoo clock version of the CARVED series features the numerals carved into the clock face, which give various impressions depending on the surrounding lighting atmosphere.A cuckoo pops out of a carved numeral and tells the time. The design featuring both a bird’s nest and a numeral to indicate the time makes us unaware that it is a cuckoo clock, except when it strikes the hours.

CARVED SE
The CARVED series gives the impression that the numbers have been carved out of the clock face. It incorporates a superellipse, which is an ellipse with a perfect line. The superellipse clock face, which can also be said to be just between a square and a perfect circle, sits in the middle of the straight lines of the wall and the ceiling and the curved circular motion of the clock hands.

15.0% ice cream straw / No.20 cream soda
Ice cream lovers should love cream soda. The 15.0% ice cream straw is an integrated straw and spoon for cream soda, made from aluminum. The straw conveys the coldness of soda to your mouth. The tip of the spoon is the same size as the No. 01 for scooping plenty of ice cream and frappe. The large-diameter straw can suck tapioca! 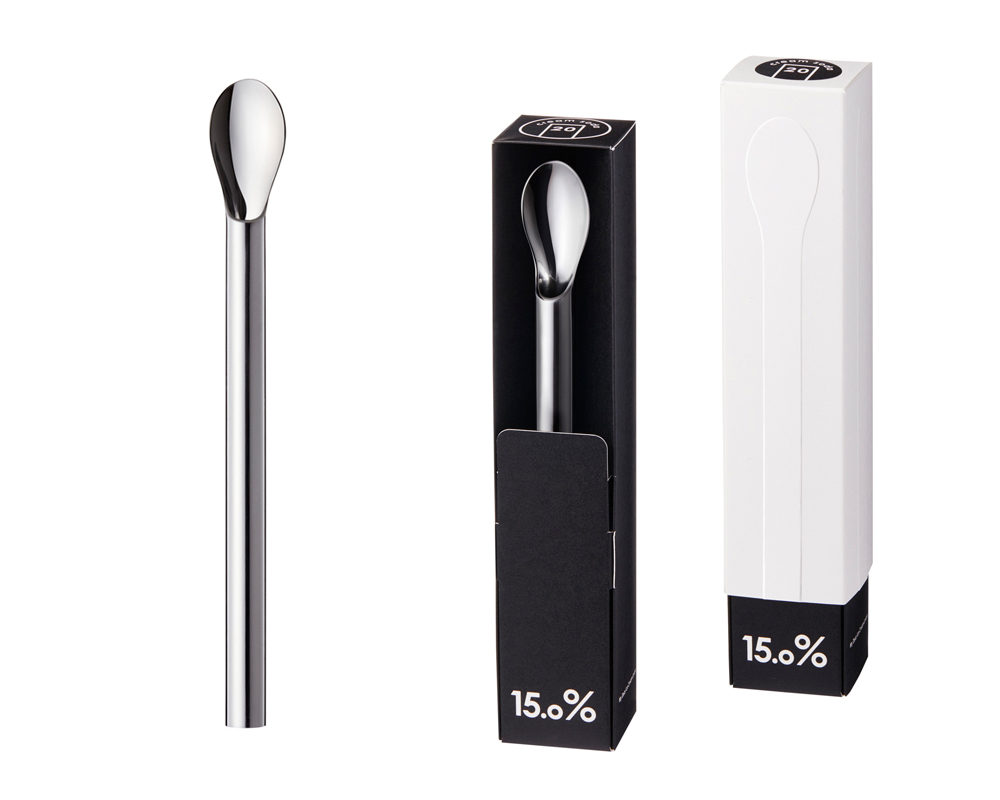 GOOD DESIGN AWARD
Good Design Award has been a sole comprehensive design evaluation and commendation system in Japan since 1957. Many companies and designers from both inside and outside of Japan participate in tha activity to enhance the industry or the quality of life through the design. “G Mark”, the symbol of the award has been recognized widely as a mark representing good design.