It is a cuckoo clock version of the CARVED series, which displays various expressions depending on the lighting around it, through the numbers carved on the dial.

This is the second award it won following the Good Design Award 2020.
In winning this award, we aim to increase the sales of these products, while actively promoting the best use of designs in “Monozukuri,” which literally means the “manufacturing of products” in Japanese, as well as enhancing our brand image.

We would like to draw your attention to the well-designed products by Lemnos. 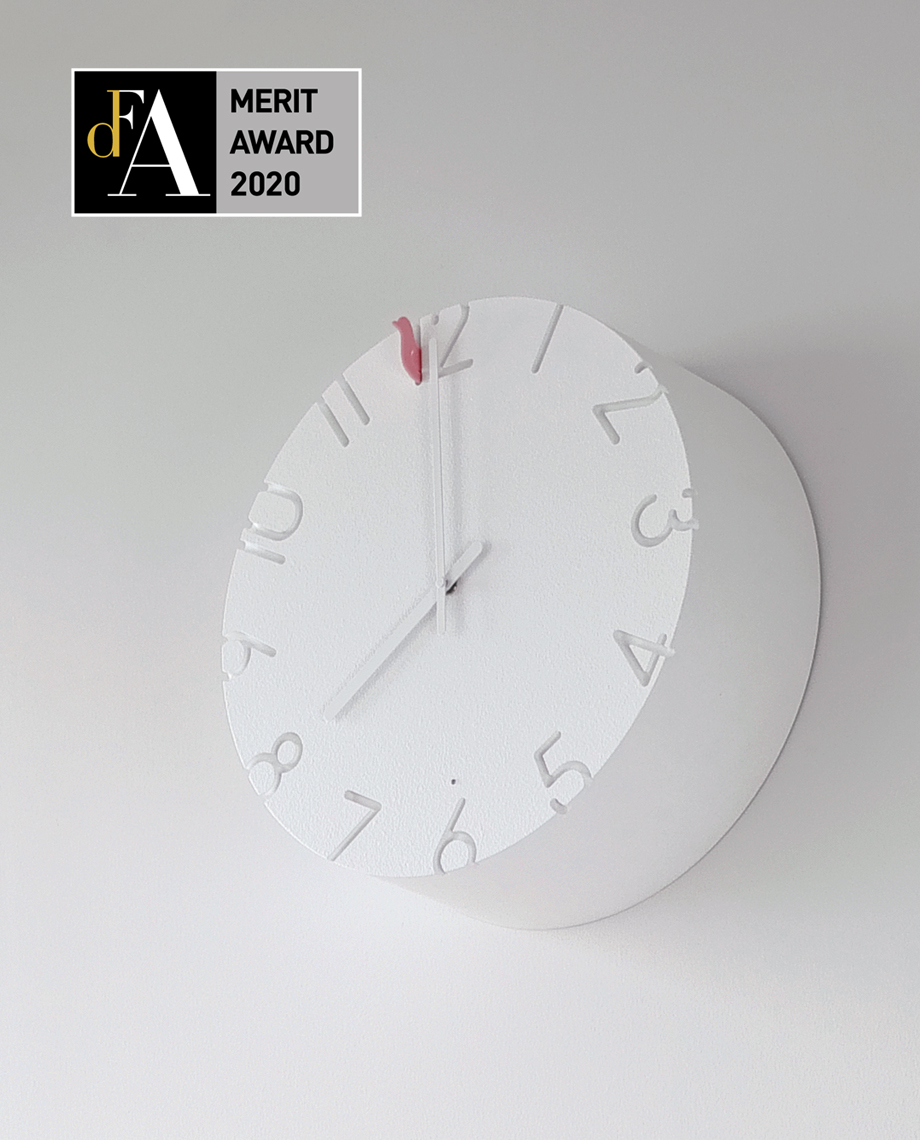 < CARVED CUCU
The cuckoo clock version of the CARVED series features the numerals carved into the clock face, which give various impressions depending on the surrounding lighting atmosphere.
A cuckoo pops out of a carved numeral and tells the time. The design featuring both a bird’s nest and a numeral to indicate the time makes us unaware that it is a cuckoo clock, except when it strikes the hours.

About DFA Awards
In 2003, the Hong Kong Design Centre has launched the DFA Awards to underpin the role of designers in society, to celebrate design leadership and exemplary designs and projects with commercial success or impact in Asia, as well as to recognise the rising force of emerging designers in Hong Kong since 2005. The DFA Awards, through the following five major award programmes, has grown in its international influence in Asia.